At the end of March 1992, I was summoned for a job interview at DDH's head office in Viborg, after my wife Sonja had submitted an application for the position that printed at DDH's own printing house. Sonja thought I needed something to do after we closed our print shop in December 1991. After finishing the job interview that took place over almost 90 minutes, I subsequently drove out to the Jutland heath at Kongenshus. Put me on the roadside and drank a beer.
Before I got back to Grenaa, DDH had called and offered me the position. Sonja said on the spot yes and I started in the position and started in the middle of April 1992.
After some restructuring at the beginning of 2000, several of the internal positions were closed and I was unfortunately not offered a new position and ended in 2004 with the end of April. 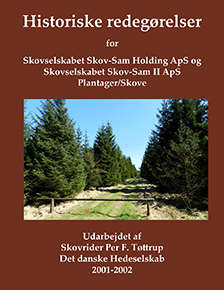 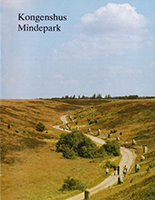 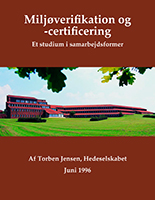